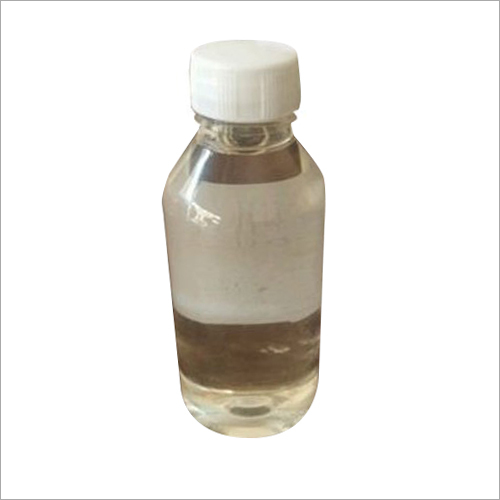 Pine oil 40
Price And Quantity
Product Description
Pine oil consisting of a colourless to light amber liquid of characteristic odour obtained from pine trees, or a synthetic oil similar in aroma and other properties. Pine oil is used as a solvent for gums, resins, and other substances. It has germicidal properties and is employed medically as a principal constituent of general disinfectants. It is also used in odorants, insecticides, detergents, wetting and emulsifying agents, wax preparations, and antifoaming agents and in textile scouring and the flotation process for refining lead and zinc ores.Chemically, pine oils consist principally of cyclic terpene alcohols and are used in the manufacture of chemicals. Pine oil is insoluble in water but dissolves in alcohol and other organic solvents.
Trade Information
Related Products 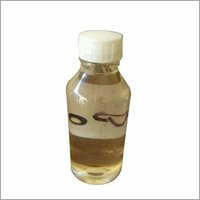 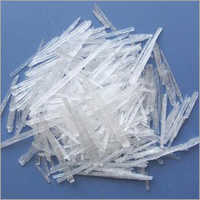 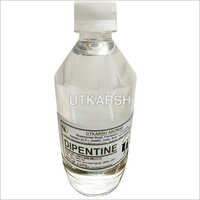 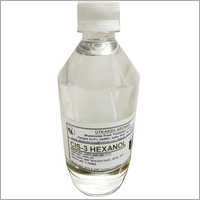 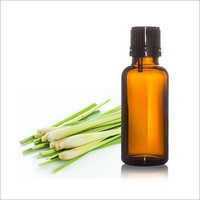 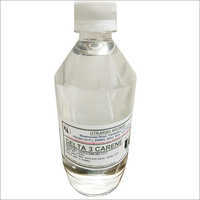